I am very much influenced by 20th Century Modernist art; by the painters, Georgia O' Keeffe, Mark Rothko and Eyvind Earle, by the 20th Century photography of Ansel Adams and Edward Weston and by contemporary black and white photographers, Michael Kenna, Rolfe Horn, Roman Lornac, and Michael Levin. It is my belief that these artists evoke a straightforward minimalist style. It is a style I admire and choose to follow on my own creative path.

Producing a documentary titled: FireStorm: On the Edge of Life and Death (to be completed in 2020). 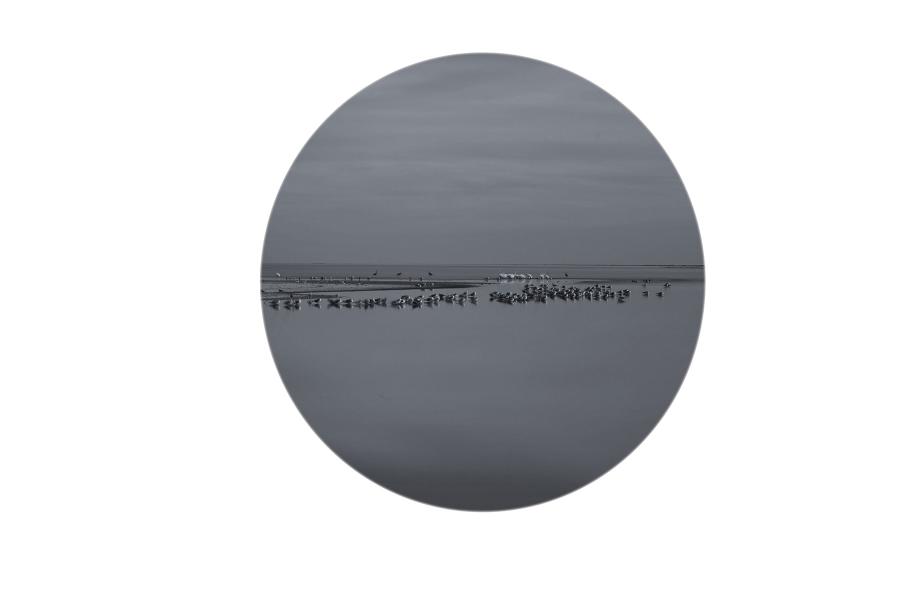