For the last hundred years or so, photography has had its share of influences. Here is a short list of these influences:

Ed Ruscha (Twenty-six Gas Stations), Steven Shore (Uncommon Places), and Diane Arbus (photo-journalist for Harpers Bazaar, Esquire and The Sunday Times Magazine) shifted the paradigm ever so slightly to a psychological interpretation (in the 1960’s through the 1970’s).

Michael Kenna’s photography (1980’s to present) focuses on minimalist compositions. Kenna shoots extremely long exposures at either dawn and/or dusk, which are geometrically precise interpretations of the landscape. His images are high in contrast, devoid of unnecessary information, and slightly abstract.

Hiroshi Sugimoto’s silver prints: Seascapes, which were mutually exhibited with Mark Rothko’s pure acrylic abstractions at The Pace, London in 2012. Suigimoto’s work represents a total shift to the abstract; his seascapes are rectangular in composition; they are primal/organic in the sense that the viewer is expected to interpret the imagery through their feelings.

I share with Michael Kenna and Hiroshi Sugimoto an attraction to minimalism. Here are some quotes about minimalism:

“I am a minimalist. I like saying the most with the least.”
Bob Newhart

"Minimalism is the pursuit of the essence of things, not the appearance."
Massimo Vingelu

I use this definition to select my photographs for consideration. A minimalist photograph must must focus on the essence of the subject, not it’s supporting elements. The composition can use the line, rule of thirds, shape, color, texture, framing, light and shadow, tone and contrast to put focus on the subject of the photograph. 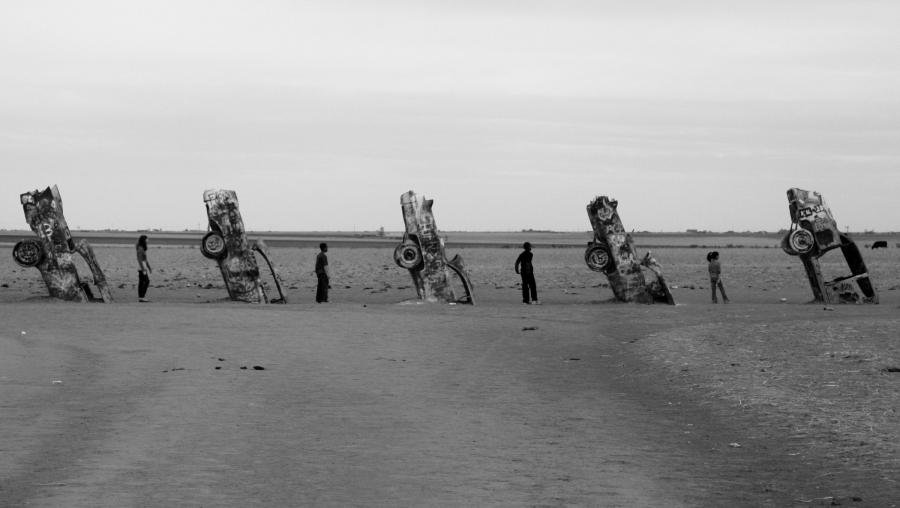